THE TRADITIONAL ROLE OF WOMAN IN A MODERN SOCIETY 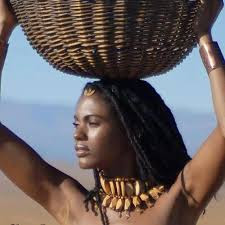 How do you define the traditional woman? Most people classify her as "A home maker that takes care of her family which is her only priority. A sub missive to her husband."
Who is the modern woman? The urban dictionary defines her as "Having many uses both professional and sexual. The 'Modern Woman' has a job, not entry level, has done very well for herself and maintains or does not maintain a family."

The contradiction is that a woman. Whether or not traditional or modern in her ways is still a woman and has naturally inbuilt senses that are goal and family oriented. The main difference in this case is that. The modern woman has to fight to earn her spot by being educated. So as to build a career to be able to sustain herself and or her family.

How is this different from tradition? Traditionally women would work together in groups to ensure the family has a home and food to eat while the man is out. Some cultures women where the providers and where responsible for the homes day to day living. Translate that into modern times and you see that the woman is doing the same thing. Only that now she can't work on farms she has to go out and get a job. In most cases women have to work longer hours,harder and for less pay.

Today's world has become much harder for families and women have to integrate Working life and home life to ensure the family is well taken care of. She has had to let her voice be heard and set goals,in order to do so, Families more than ever need two incomes to run effectively. Due to the high cost of living. Most couples in the early stages of marriage need to work together hand in hand to build an empire for their families and a lot of the time a woman's achievements are over looked. Yet fewer and fewer men want to marry a woman who can't support her own. Most people seek out women with qualifications because it is important for her to help ease the burden which is associated with 'Money'.

The sacrifice involved in focusing on building a successful career woman is already a high cost and if a woman chooses to make that sacrifice why make it any more difficult on her.When a woman finds a good man she is automatically inclined to build and take care of her home that is an inbuilt sense that cannot disappear just because she is a career woman.

It is rather unfair that women who choose a career are looked down upon and branded unfit wives. In a world where so many people and organisations are working tirelessly to ensure women have equal opportunities in order to achieve their dreams,wants and needs. It is a shame that it is seen as a bad thing.

The traditional woman has evolved into the modern day woman because it has been demanded of her. It is expected of her to be a certain way and if she isn't that way she is branded as unfit. Double standerds which brings me to the questions if the woman has had to adjust and re invent how has the man evolved?if being the sole provider is too much to expect from them. How have they evolved and what sacrifices have they had to make to ensure they encompass the traditional and modern roles instead of abandon their role!

A post shared by Untold Lives Of Women Kenya (@nairobifeminist) 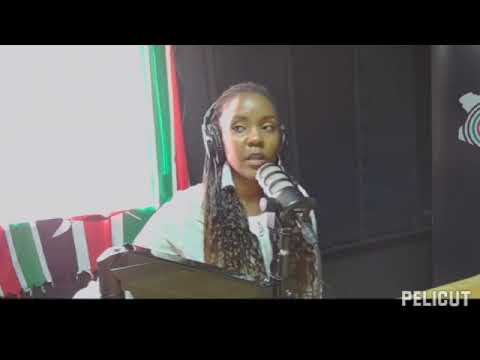